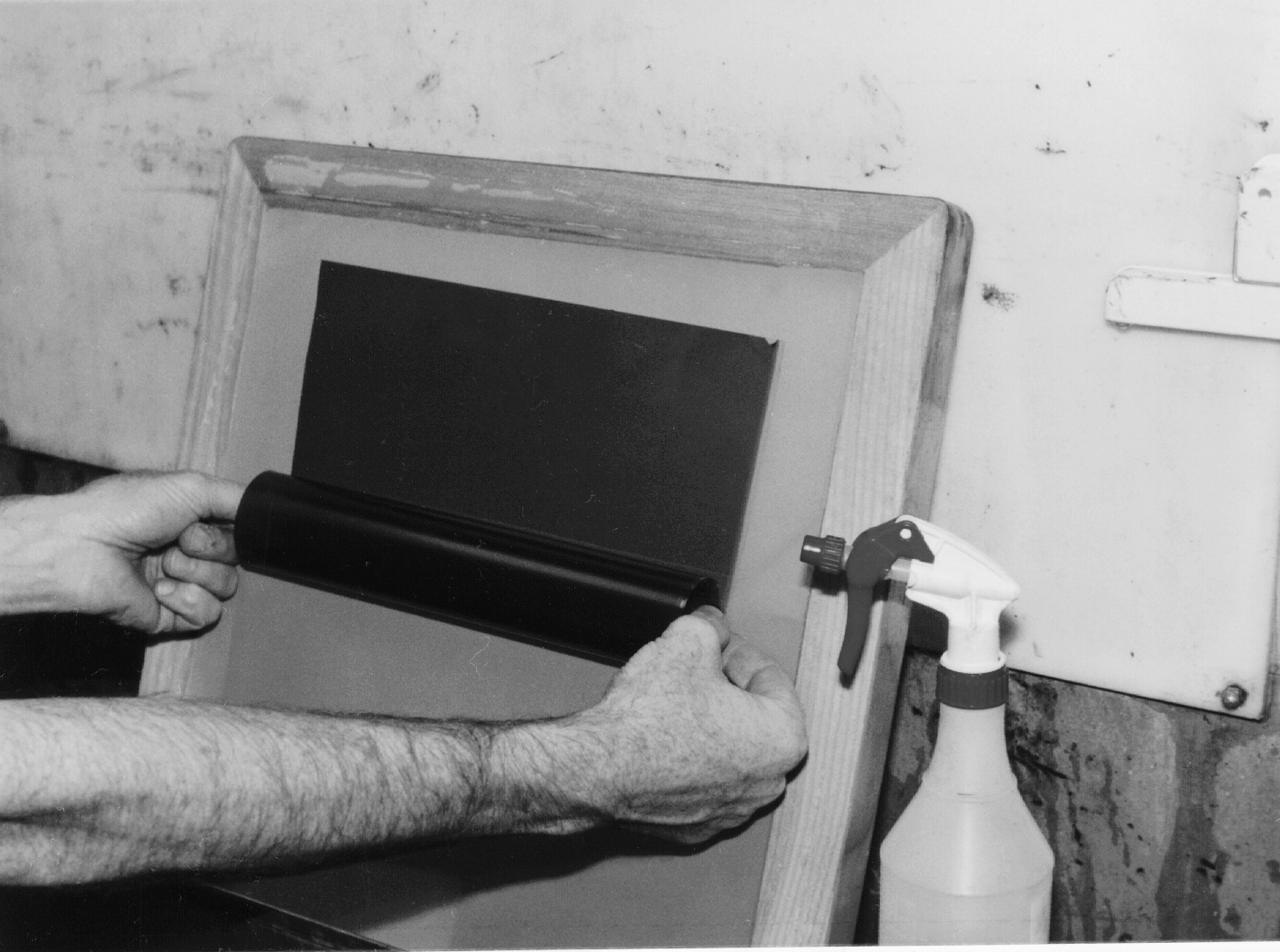 Although I have probably made my “millionth” screen using the Direct Emulsion method, I have had good results with Capillary Direct Film stencils in the last couple of years. I will admit I am a Direct Emulsion snog. But there are those who swear by Direct Film and for short runs and quick turnaround it has it’s place.

The main reason people use Direct Film (people usually drop the word “capillary”) is that in general it is easy to use, less messy, and quicker than Direct Emulsion. I find that I can have a screen  prepped and ready to expose in a shorter time period with less hassle.

What I DON’T like about Direct Film is that on meshes finer than 230 monofilament I have occasional failure if I am not consistent with preparing the mesh. (You know – when you’re in a hurry.)

WHAT ARE DIRECT FILMS?

In case you aren’t sure just what a Direct Film is, here is a quick overview. Direct films are light sensitive stencil “films” that are made of a clear carrier sheet with a light  sensitive emulsion coated on it. Direct Films are sold by the sheet or by the roll and are designed to be ADHERED  TO THE SCREEN WITH WATER, dried, and then exposed just like a direct emulsion.

These films are also called Capillary Films, or Capillary Direct Films – because  the emulsion on the clear carrier is drawn up into the wet fabric through capillary action.

Another real advantage to direct film is the sharpness of the image edge. Because  the film is adhered to the bottom of the screen it gives a very smooth surface. This enables you to reproduce a  very sharp print. This is not as noticable on a knitted T-Shirt but on a non-absorbent item such as heat transfer  paper, metal, or glass you can really see the difference in print quality over a direct emulsion!

Direct film is sold in various film thicknesses. These range from 15 microns all the way to 84 microns. For general T-Shirt printing a 35 micron works good. If making heat transfers you should use at least a 40 micron and preferably a 70 to 84 micron just to lay enough ink down for a good print.

The real beauty of direct film is that your exposure time is ALWAYS THE SAME (within  the same film thickness)! The mesh count or color doesn’t have a bearing on the exposure. If you are looking for  consistency then this is it.

The drawbacks (yes there are some) to direct film is that it costs more than direct  emulsion. This extra expense is really a moot point when you consider the LABOR SAVINGS OF USING DIRECT FILM.

The other drawback, is that it occasionally doesn’t work and is harder to use  on finer meshes. It does require a little more getting use to but once you get it down I think you will really  like it.

If you follow the above tips you will find direct film a snap to use.